The Company has got its registered office in Brzezinka and was founded in the place of a former Stock Company: Zjednoczone Fabryki Maszyn i Samochodów „Oświęcim” [United Machines and Cars Factories “Oświęcim”] which, in a prewar Poland, manufactured very popular cars called “Oświęcim- Praga”. There were also manufactured motor tracks and cars among which we can distinguish the following models: Piccolo, Alfa, Mignon and Grand.
Vehicles were advertised by the company’s famous customers, including Jan Kiepura and Wojciech Kossak, who in autumn of 1933, in a letter to his wife, wrote:

“… I sold a Cadillac and bought an Oświęcim-Praga on unbelievable conditions; eight cylinders, sparkling new, with all the gadgets.”

Prewar times meant new challenges. Dynamic development of mining industry was responsible for the development of mining machines industry in Poland. It was then when Factory of Spare Parts and Mining Machines OMAG was founded. It was the first spare part manufacturer which was later also known as lifting device and small diametrical drill rigs manufacturer. Transformation of the economy and situation in mining industry in the 90’s were the reason why in 1993 the company renamed itself and changed its form and structure. Machine and Device Factory “OMAG” defined its main priorities among which new markets expansion became one of the most important. Nowadays, except for products manufactured for mining industry needs, which are the leading part of business activity, OMAG is also a car spare parts manufacturer. 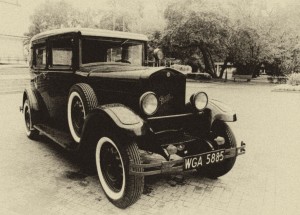 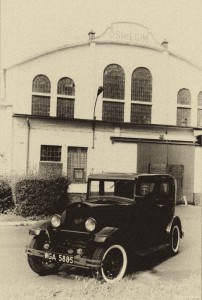 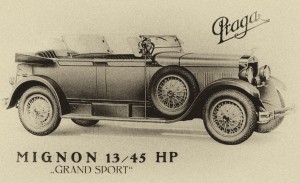 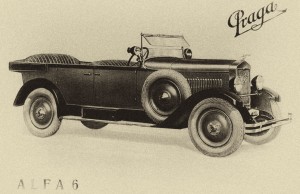 The OMAG Machine and Equipment Plant manufactures machines and equipment for the mining industry as well as parts for the motorization sector. 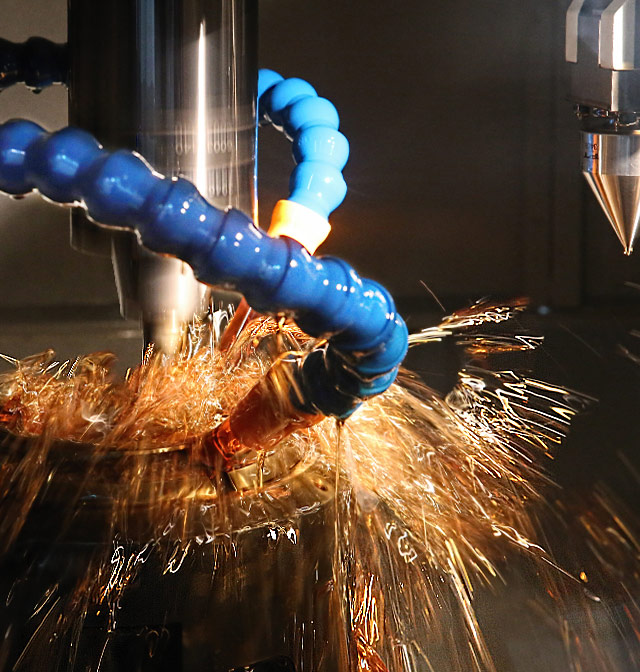 Awards, honorable mentions and certificates are an inseparable part of our company – where we take every step possible to maintain the highest standards.

Our systematic product control is conducted based on recognized control and research procedures. Production processes are under constant supervision for consistency with the Quality and Environmental Management System.

Due to the nature of our business, the Board decided not to make information regarding significant environmental aspects available to the public.

The aim of the OMAG Machine and Equipment Plant is to meet its clients’ needs by forming lasting relations, offering products of the highest quality, manufactured using cutting-edge technology, environmentally-friendly and safe production methods.

Our employees experience and professionalism together with modern workshop equipment give us enable us to offer a constant improvement. Our cooperation with users operating our devices and Polish scientific and research centers let us offer a wider range of our products. Our export expands systematically. We pay attention to attractiveness and competitiveness of our products and services.

For the last few years we have carried on many investments. Basic aim of our investment policy is to increase production capacity and modernization of our machine park. Simultaneously, we spend a relatively big amount of money on research and development.

In 2005 the OMAG Machine and Equipment Plant, as part of the Sector Operational Programme – Improvement of Competitiveness for Enterprises – received a sum of 1.238.500 PLN. The entire sum was spent on the purchase of 7 production machines.

In 2011 the OMAG Machine and Equipment Plant, as part of the Małopolska Regional Operational Programme – MCP/2.1.A received a sum of 1.949.761,30 PLN. The entire sum was spent on the purchase of 8 production machines.

In 2013 the OMAG Machine and Equipment Plant, as part of the Małopolska Regional Operational Programme – MCP/2.1.A received a sum of 1.965.103,89 PLN. The entire sum was spent on the purchase of 6 production machines, measuring machine and forklift.

In 2015 the OMAG Machine and Equipment Plant, as part of the Małopolska Regional Operational Programme – MCP/2.1.A received a sum of 733.764,71 PLN. The entire sum was spent on the purchase of 4 production machines.